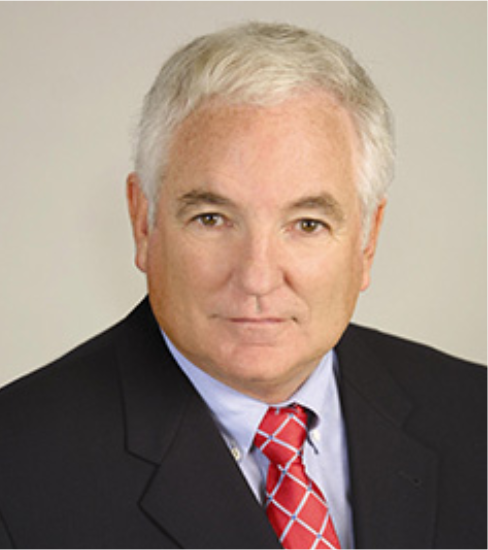 Mr. Halloran’s practice focuses primarily on financial services and technology-based companies, whether they be start-ups, developing-stage companies, or established public/large companies. He frequently advises boards of directors and board committees on corporate governance issues and handles public offerings, mergers and acquisitions, venture capital and private financings. He has also acted as an outside general counsel to numerous organizations in the private and public sectors.

From 2006-2008, Mr. Halloran served as Counselor to the Chairman and Deputy Chief of Staff at the SEC. As Counselor to the Chairman, he advised the agency’s leaders on initiatives promoting investor protection and capital formation in addition to acting as the Chairman’s chief legal counsel. When serving as Deputy Chief of Staff, he oversaw the legal function of numerous divisions and offices, including Corporation Finance, Investment Management, Trading and Markets, and Enforcement, and the Office of Chief Accountant.

Mr. Halloran previously practiced at Pillsbury Winthrop Shaw Pittman LLP from 1972-1990, 1997-2005, and 2008-2016. While practicing at Pillsbury, he served as head of the Corporate Securities and Finance practice and various firm committees. He also established the firm’s Washington, DC presence by founding the Washington, D.C. office in 1979.

From 1990-1996, he was Group Executive Vice President and General Counsel for Bank of America Corporation, where he managed more than 450 employees, including 185 attorneys, and was advisor to the bank’s board and senior management. He negotiated, closed and implemented more than 30 acquisitions for Bank of America, including some of the largest and most complex in the industry, helping the bank become one of the largest financial institutions in the world.

In addition to the notable roles mentioned above, Mr. Halloran was also a member of the Joint Committee on Corporations of the California State Bar and the Committee of the California Assembly which undertook the Herculean effort to revise California’s General Corporate Law (Assembly Bill 376.) The revised billed was enacted by the Legislature in September 1975.  He was also significantly involved in the drafting and adoption of Regulation D by the SEC and the Private Securities Litigation Reform Act of 1995 (PSLRA). Recently, in 2022, Mr. Halloran was selected as one of the highest-ranking lawyers by Who’s Who Legal as part of Corporate Governance chapter(s) edition of Thought Leaders: Mergers and Acquisitions Governance.

Stanford Journal of Law, Business and Finance, Board of Advisors Member

Boalt Hall School of Law at University of California at Berkeley, Former Board Member and Past President

"Trends in Corporate Governance - The Importance of Being Heard in Washington,” Silicon Valley Board Index, November 1, 2008.

"The Future of Housing Finance: What Comes After Fannie and Freddie," American Bar Association Annual Meeting in Toronto, co-chair August 2011.

Meet more of the team 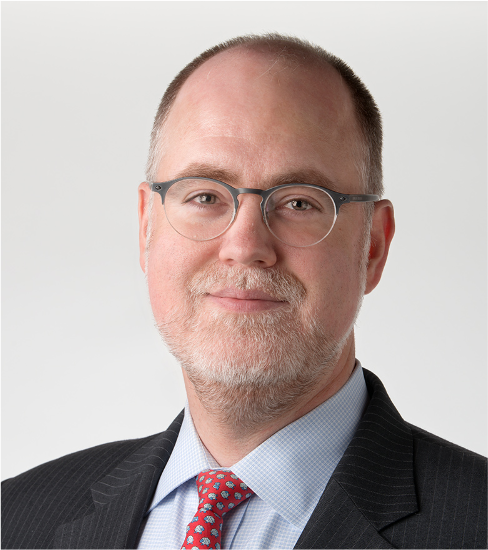 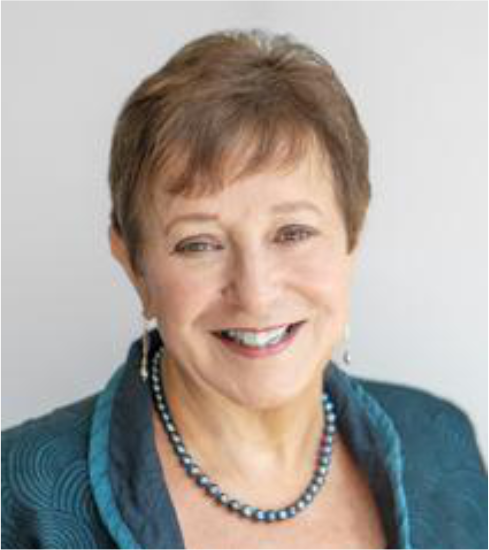 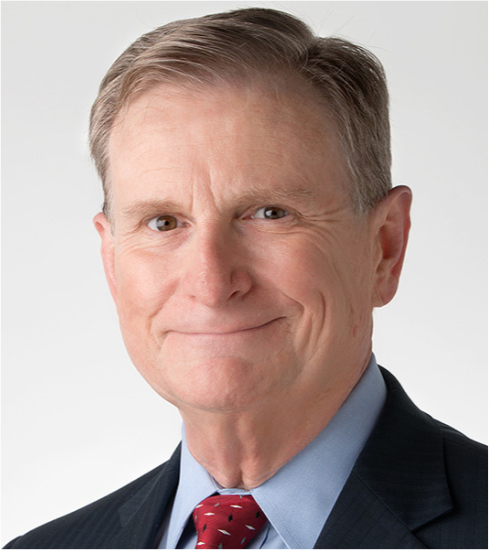 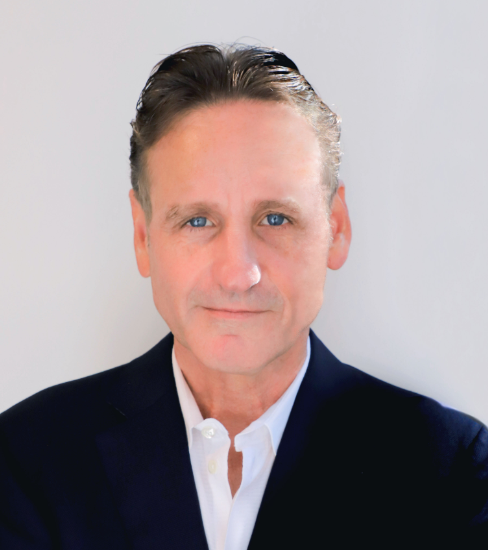 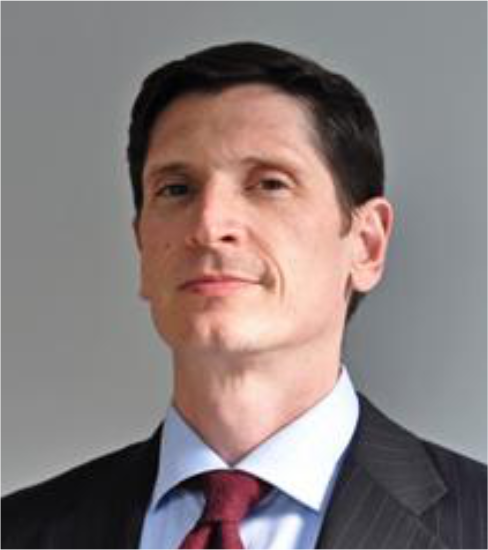 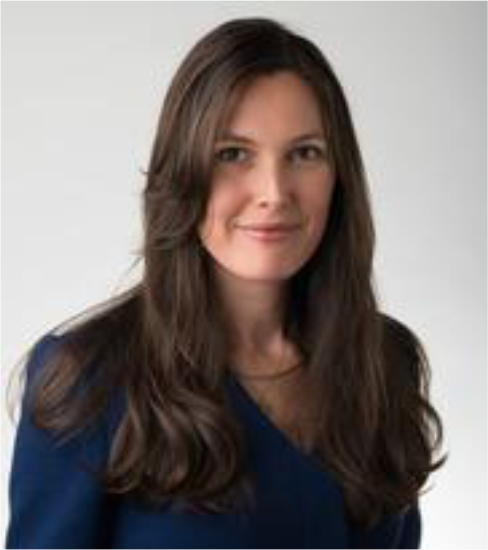 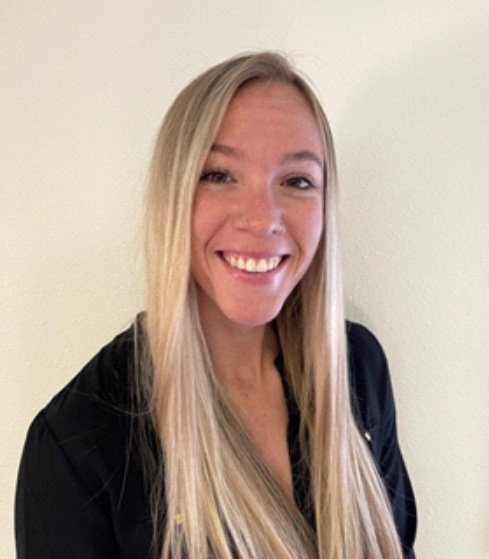 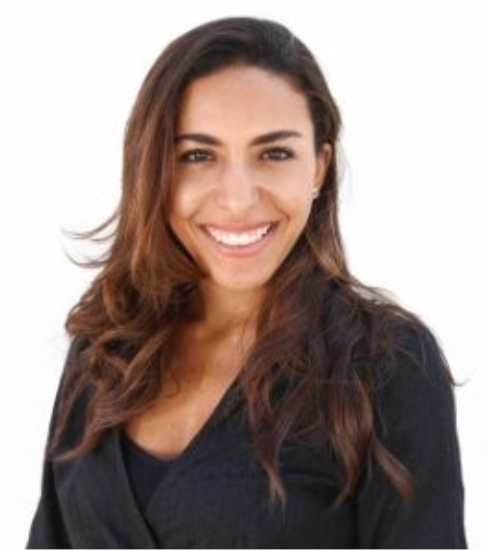 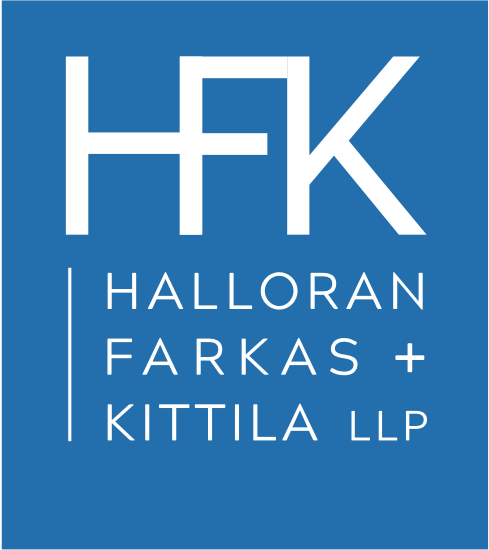 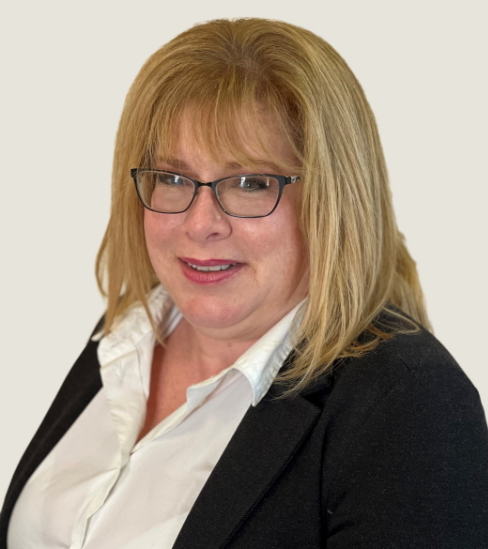